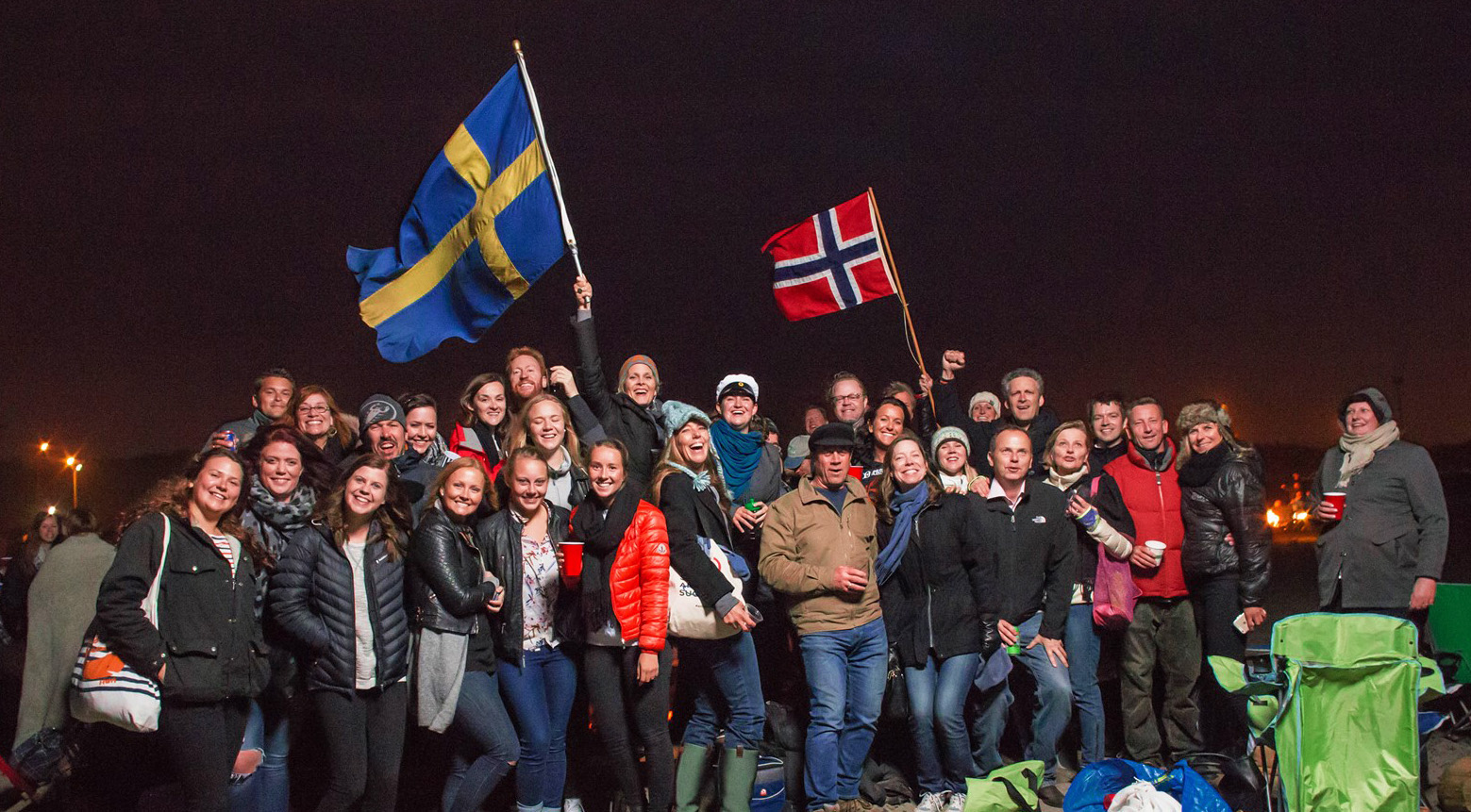 1979-1981
Formed CL Task Force to rebuild cabin. Produced architectural plans and received bids from contractors for 2-story building, cost $135 to $160K. Plans were dropped due to an existing building moratorium and resulting permit problems. It was decided to renovate instead.

1996-1999
A Bathroom Subcommittee was charged with expanding and remodeling the bathrooms at CL. After ten different design schemes construction drawings were submitted for bidding. The plans incorporated a separate new structure complete with handicapped access and resistant to periodic flooding. At a cost of $106,000 it was decided that we might as well build a whole new cabin. Preliminary drawings for a 2-story structure were made for a presentation at our 50th anniversary. The Bathroom Subcommittee was disbanded in 1999.

1997
Andrew Vik, 24, becomes youngest president in YSC history. Changes made to the bylaws to include Tahoe Cabin Manager on the Executive Committee and the Board of Trustees at six full members (formerly five plus an alternate)

2000
YSC celebrates it’s 50th anniversary with a grand party at the Sir Francis Drake Hotel. Guest of honor: Arnold Rolkert – the first president, flies in from Sweden and delivers this speech.

2007
Bathrooms finally remodeled according to 1982 scheme – move wall to add a toilet and a shower from men’s to women’s room, and installing two showers in men’s room using existing plumbing. Purchase new gas stove, an electric double oven and a refrigerator for the pantry.

2014
Tahoe Cabin – After a strong fundraising drive by the Tahoe committee, the John Rollings Memorial Sauna is inaugurated in November this year.

2015
In September, YSC celebrates its 65th Anniversary with a grand black-tie party at the Maritime Museum in San Francisco.

2017
Clear Lake – After several dry years with many wildfires around the lake it is finally raining again. The Clear Lake cabin is again flooded with a foot of water on throughout the cabin.

2019
With six consecutive years, Peter Nordström becomes the longest serving president of the YSC to date.

2020
Due to the COVID-19 pandemic, the YSC, (together with most of the world), has to freeze all operations and close our cabins.